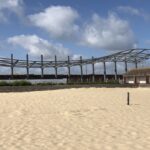 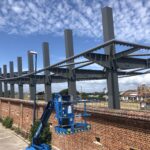 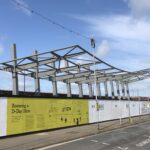 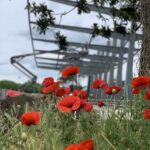 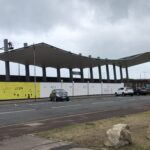 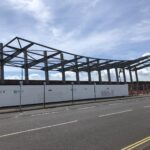 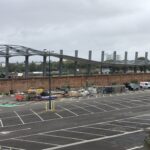 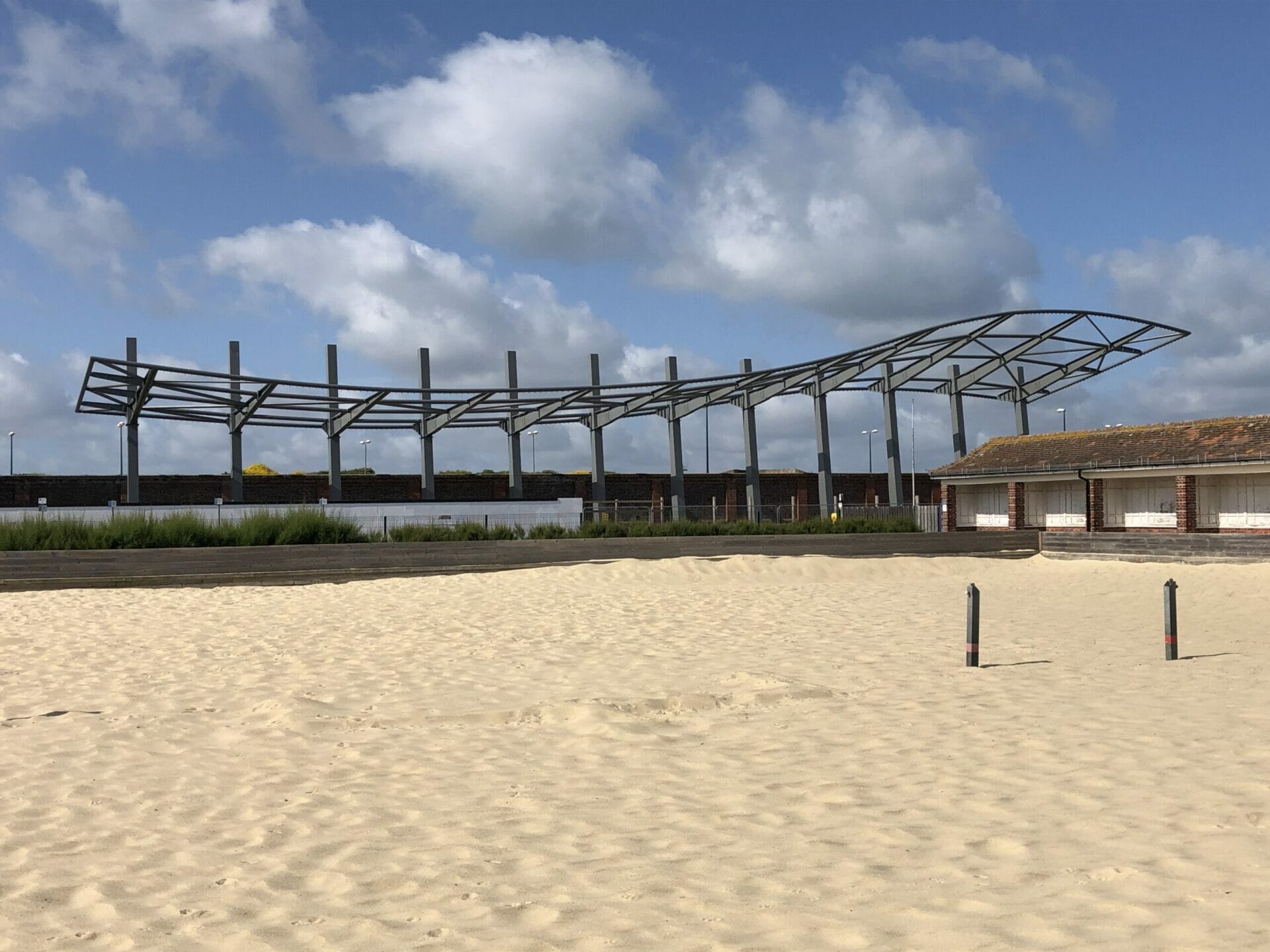 Hillcrest were delighted to be involved with a project that is dedicated to the preservation of the sole remaining Landing Craft Tank (LCT 7074) from the D-Day Landings of Normandy beaches on 6th June 1944. The wave like canopy structure and LCT 7074 will become a truly significant addition to Portsmouth. As a result, it is sure to promote wide spread interest and increase revenue.

The canopy frame consists of 12 fabricated columns, each standing at 12 meters tall. The columns support primary fabricated tapered rafters and tapered rear cantilever arms. To achieve the wave like visual formation, the design team calculated critical setting out points, which resulted in each set of front and rear arms being set at varying levels and differing rotations. To the front and rear elevations, curved perimeter CHS members fit between the arms and there is a full roof bracing system to provide stability to the frame.

Careful consideration was applied throughout the design stage to integrate the electrical services and drainage system which was concealed within the structural steel mast columns to form an aesthetic appearance. All internal pipes were formed out of mild steel tubes which greatly increased the complexity of the column fabrication.

The underside of the primary roof steelwork was detailed with small RSA cleats at close centres. These support the fabric sail membrane. The items have been fully coordinated with the 3D model and supplied by the contractor responsible for the design of the sail membrane. This ensured a smooth transition between design & installation.