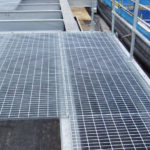 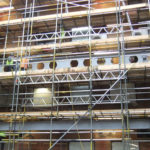 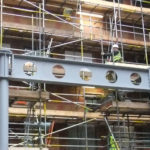 This project was the refurbishment of the existing office building, whilst the office area remained live.

Hillcrest’s works included infilling the existing atrium areas to create additional office space, with specific framework for stages and lighting rigs formed at the base of the atriums.

Hillcrest also supplied a new plant deck structure, including associated metalwork, extensive strengthening works to the existing steelwork and a new parapet screen to the perimeter of the building formed via trusses.